43 reviews
Out of stock until Feb 23!
NATURAL BRAIN AND FOCUS BOOSTER: Harnessing the power of potent plant sources to boost your brain while stimulating antioxidant activity to reinforce your immune system.

ALWAYS PURE AND PREMIUM: Our Wild Focus is 100% GMO-Free and 100% Gluten-Free and formulated and made in the USA following strict cGMP guidelines to ensure optimal ingredient purity and potency so you can feel confident knowing you’re getting the highest quality nootropic available.

CAREFULLY FORMULATED: To help fight off brain fog and mid-afternoon fatigue and improve mental clarity acutely so you can perform your best.

Good brand. I have many products from this brand

I've been taking Wild Focus for a few months now and I honestly can't remember how much better my life has been. My online business is up and running, I'm able to handle my kids without getting peace of mind, and I have more energy than ever before. I even feel a little bit smarter.

Wild Focus Nootropic Blend is one of the best focus supps I've ever taken. You will be amazed at how much better you feel and perform.

It's a great nootropic to help with all of the day to day stress, brain fog and cognitive performance that can occur.

I used to have a brain fog that was making my life pretty crappy. I know use this to boost me in the mornings... It's great. 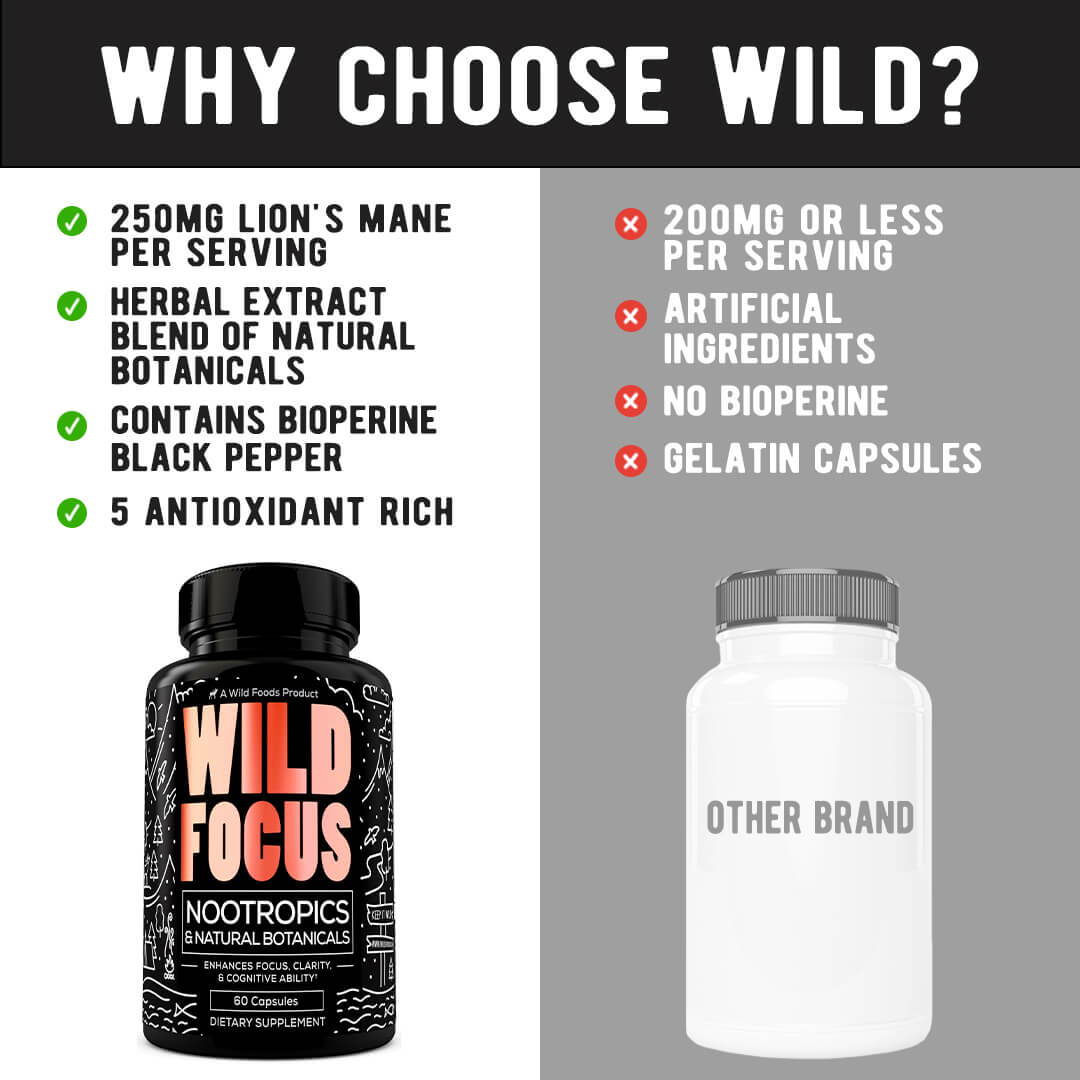 What is Bacopa Monnieri?

Originating in India and Bangladesh, bacopa monnieri has been used in Ayurvedic and Chinese medicine for thousands of years.

Bacopa monnieri is a perennial aquatic herb known as Brahmi, Indian Water Hyssop, or Water Hyssop. The plant grows in wet environments, especially near bodies of water, and is native to many parts of Asia, including India and Thailand. Bacopa is distinguishable by its leaves, which have a toothed edge and a hairy underside. The flowers are small and white. Bacopa monnieri can be cultivated in either a garden or a pot indoors. It grows best in moist soil and likes plenty of sunlight.

Traditionally, the leaves of the plant have been used to treat many conditions, including indigestion, insomnia, and anxiety.

Research has shown that bacopa may benefit brain function, leading to its use as a nootropic supplement. Bacopa is a member of the Scrophulariaceae family of plants.

Bacopa monnieri works by increasing levels of serotonin in the brain. This is believed to be responsible for many of the benefits of bacopa, particularly its anti-anxiety effects. Bacopa also works on levels of acetylcholine in the brain, which is believed to improve memory. Finally, bacopa also has anti-inflammatory properties that may provide other health benefits.

According to the University of Maryland Medical Center, research suggests that Bacopa may have various benefits for brain function. The herb appears to improve memory and reduce stress. It may also help with depression and anxiety. Bacopa is frequently used as a nootropic or cognitive enhancing supplement.

Lemon balm, also known as melissa or bee balm, is a perennial herb with a strong lemony scent and flavor. Its leaves, flowers, and stems are all edible, and the plant is commonly used to add a lemon-like aroma to dishes. It’s also used in herbal teas.

Lemon balm has many bodily benefits, including aiding sleep, reducing stress and anxiety, and easing headaches and sore throats. It is also believed to have anti-inflammatory properties. It has been used for centuries as a flavoring agent, ointment, and topical medication.

Lemon balm is high in polyphenols and can be used as a source of antioxidants in the diet. It is also used as a carminative, sedative, and antihypertensive agent.

Rhodiola is a perennial flowering plant native to cold regions of the Northern Hemisphere, including Asia and Europe. Traditionally, it has been used as a medicinal herb in Eastern European and Scandinavian countries.

Rhodiola is mainly known for increasing energy, boosting mood, and reducing fatigue. Rhodiola is a Rosaceae (rose) family member and is related to other important medicinal plants such as the rose and the geranium. Two main species of rhodiola that are used medicinally: Rhodiola rosea and Rhodiola crenulata.

Here are just a few of the fantastic benefits of rhodiola:

Also known as “red gold” due to its red leaves and aromatic fragrance, rosemary is a perennial herb that belongs to the mint family. Native to the Mediterranean and Asia, rosemary is also cultivated across the world, including in India, Pakistan, Australia, and Brazil. Rosemary leaves tend to be more potent during the winter months.

Rosemary is known to contain antioxidants, such as rosmarinic acid, camphene, and beta-carotene. These compounds have been shown to have anti-inflammatory and antioxidant properties.

What does rosemary do?

There are many benefits of rosemary-infused products and supplements. Some include:

The saffron extract appears to ameliorate subclinical symptoms of depression in healthy individuals and could promote increased resilience to stress-related mental disorders. In a study on mice, the saffron extract reduced anxiety-like behaviors and increased time spent sleeping. Saffron supplementation improved anxiety symptoms in a study in 60 patients over 12 weeks [41 ]. 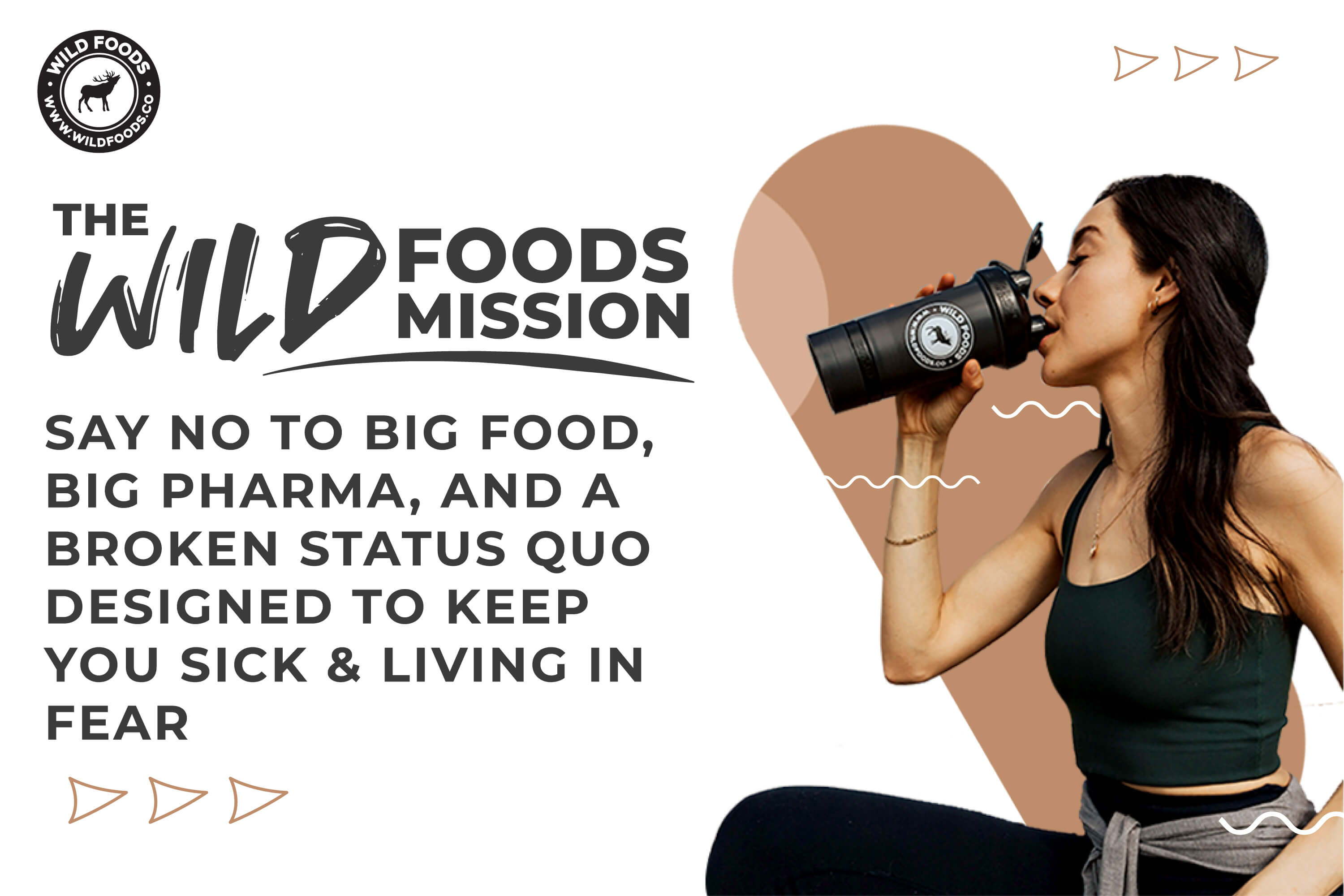 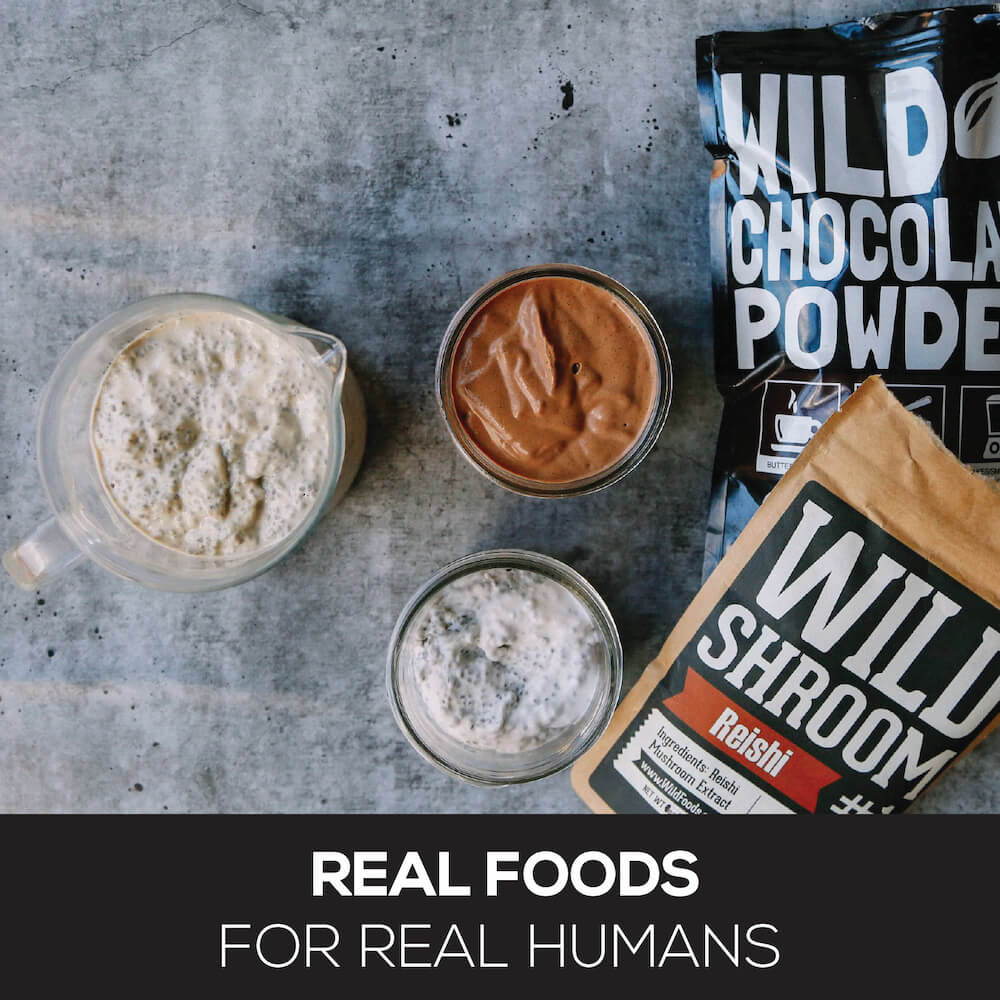 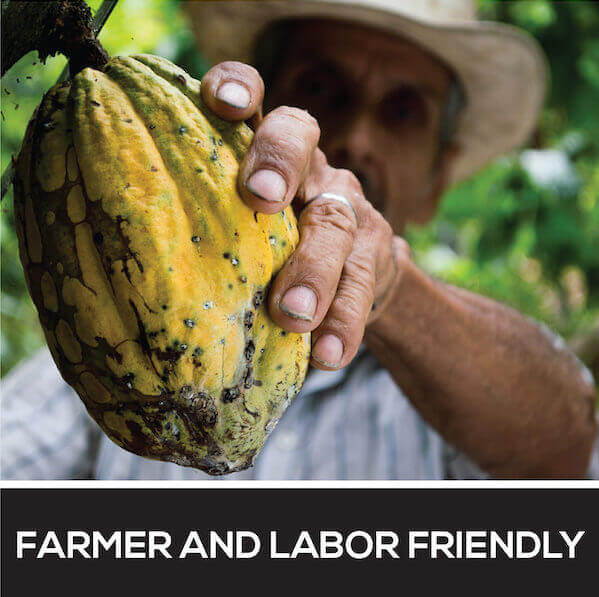 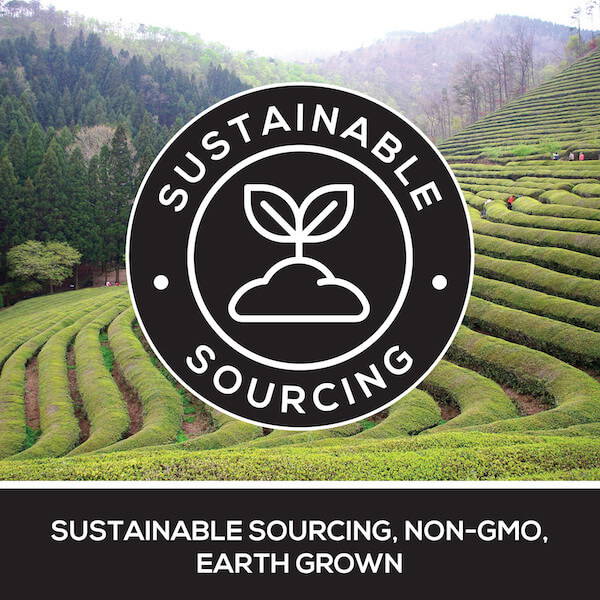 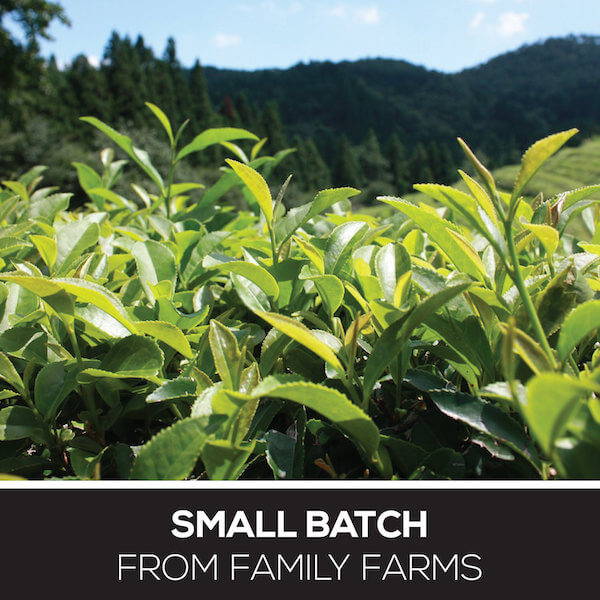