While most people have heard of fish oil (especially if you’ve been hanging around us at Wild Foods for a while), krill oil maybe something new too many. The benefits that can come from taking krill oil though are pretty impressive!​

First of all, let’s define krill—a small shrimp-like planktonic crustacean of the open seas. “Krill” is a Norwegian word, which means “small fry of fish”.

While being related to lobster and shrimp, krill are tiny (typically less than three inches long and weighing much less than an ounce), but the nutrition they offer is quite outstanding.

​The body needs omega-3 fatty acids for the proper functioning of the brain, heart, and overall body. While both fish and krill oil contain these essential omega-3 healthy fats, EPA and DHA, krill typically contains more EPA and may be easier for the body to use.

​While our bodies are beyond amazing and they often produce a lot of what they need from the materials we feed them, omega-3’s are not one of those things they can just whip up. As essential as these fatty acids are for us, the body just can’t make them from scratch.

So when it comes to EPA (eicosapentaenoic acid) and DHA (docosahexaenoic acid), we have to put those good things into our body, and they mainly come from fish or marine creatures—cue Wild Fish and Wild Krill Oils.

​​What Makes Them Better?​

​Besides the point that krill oil may be easier for the body to use and that it generally contains more EPA than fish oil does, krill oil also is getting attention for its sustainability. What exactly does that mean?

On top of that, the Antarctic krill population is highly monitored, along with our Wild products (krill & fish oil) always being Friend of the Sea (FOS) certified, ensuring sustainability and avoidance of over-fishing.

Quality is important to us, so every batch we offer is tested for purity. Since Wild Krill Oil is harvested from wild-caught Antarctic krill, it’s also naturally non-GMO.

Another reason a lot of people opt for krill oil is because of their smaller size which can make them simpler to take. Our soft-gels are easy-to-swallow and enteric-coated so that the oil can be absorbed most effectively in the gut. Oh, and they are burp-less, so there’s no icky aftertaste that’s often found with marine oil products from other brands. 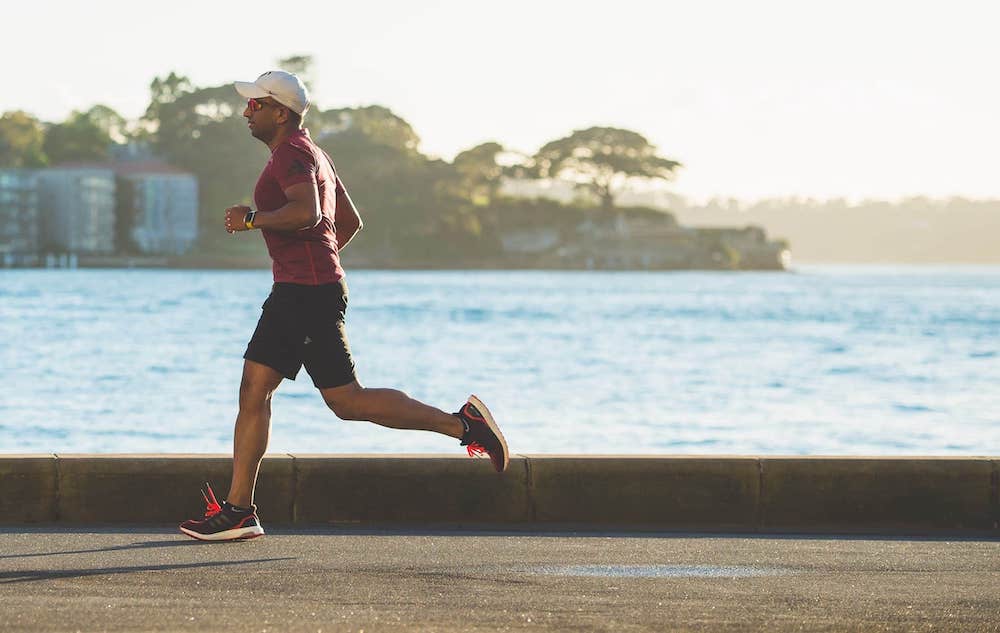 ​​It can be rather impressive that such a little creature can offer such big benefits to our bodies. Here are some of those advantages to consider:

Antioxidant-Rich Anti-Inflammatory – Contained in krill oil is a naturally reddish pigment that’s a powerful antioxidant called astaxanthin. This offers protection to body tissues, organs, and cells from free radicals. It also has anti-inflammatory effects, which of course is beneficial in many ways to our body.

Joint Pain Reduction – Thanks to supporting in bringing down inflammation, krill oil may also improve joint pains and arthritis symptoms. This could offer help in anything from recovery after an intense workout session to chronic stiffness and functional impairment.

​Healthier Hearts – Another thing krill appears to be good at is improving blood lipid levels, including cholesterol and triglycerides. While studies continue to be conducted for expanded results, it appears that krill not only raises “good” (HDL) cholesterol but also lowers “bad” (LDL) cholesterol. The healthy EPA and DHA fats contained in krill oil appear to lower blood pressure and may offer help to the heart to keep beating at a steady clip and not veer into erratic or dangerous rhythms.

Natural Antidepressant – Oils are often associated with brain health. EPA and DHA may act in some cases as natural antidepressants, offering improved mood and alleviation to feelings of depression.

Gastric Well-Being – Research is being conducted on krill oil’s ability to help in the treatment of H. Pylori bacteria, by reducing gastric inflammation. This could lead to better digestion, more complete nutrient absorption, and overall improved health of the gut.

​Neurological Development – When adequate omega-3’s are consumed during pregnancy it can result in improved neurological development in children. This means promoting better growth of the brain, eyes, and central nervous system for both fetuses and young children through the consumption of these important omega-3’s.

More Manageable PMS – Approximately 40% of women are said to report experiencing symptoms of PMS. Along with bringing down inflammation, omega-3 fatty acids appear to also regulate the body’s hormones and neurotransmitters by correcting the balance of fatty acids in the body. This can particularly be soothing for PMS struggles.

By supplementing the body with omega-3’s (like those found in krill oil), it has been shown to help decrease PMS symptoms. This includes easing period pains such as bloating, headaches, and breast tenderness. It appears these healthy fatty acids may also offer a reduction in psychiatric symptoms that can often accompany PMS including depression, anxiety, nervousness, and lack of concentration. 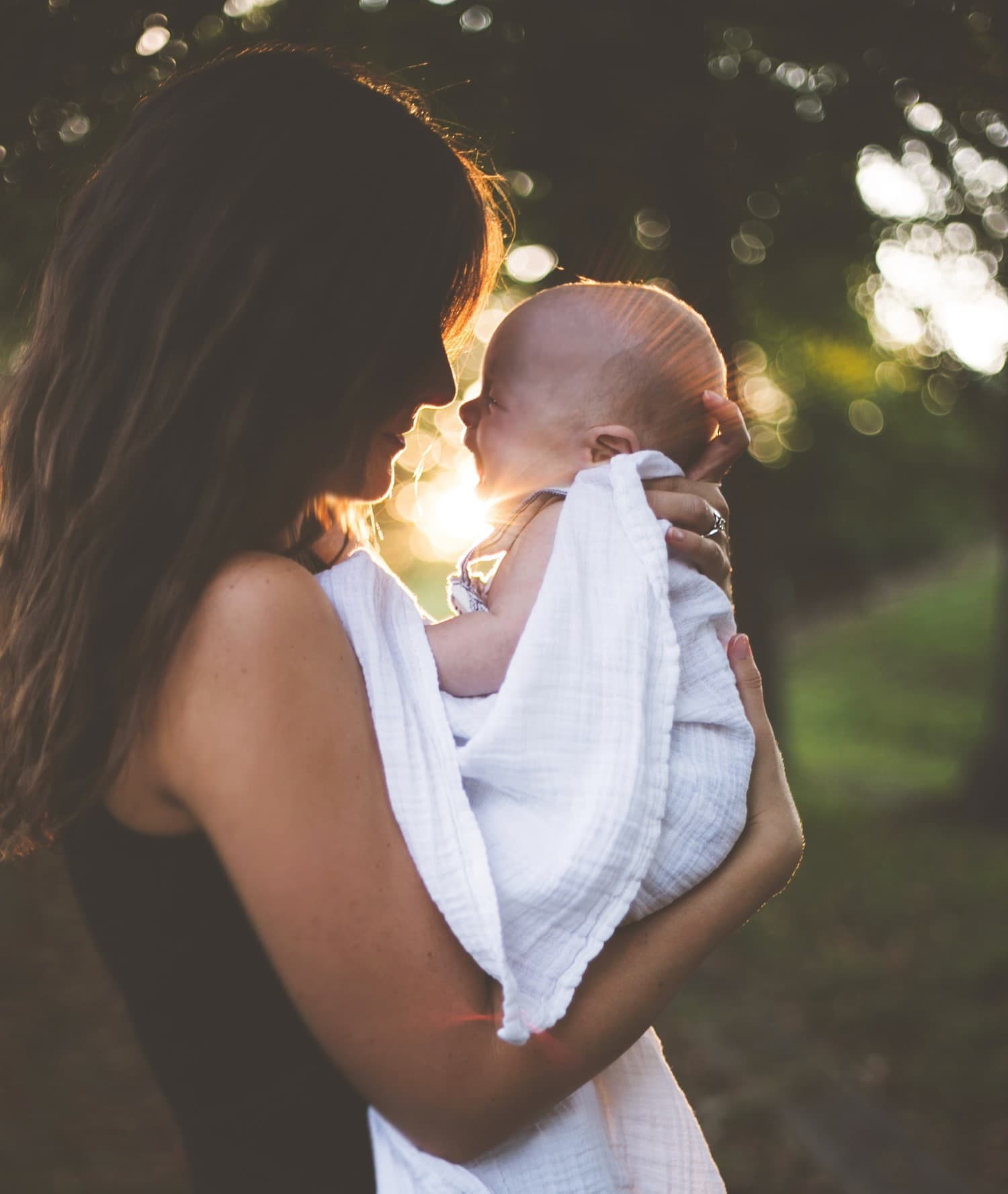 ​What Are You Waiting For?

​So now you know krill. With all the benefits Wild Krill Oil offers—sustainable sourcing, tons of antioxidants, small size soft-gels making them easier to swallow, and the ability to give your body key fatty acids it can’t make on its own—give krill oil a try and see what you think of this small, but mighty mega nutrient.